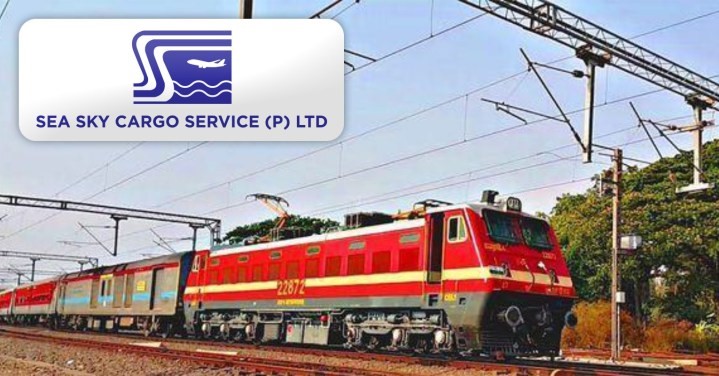 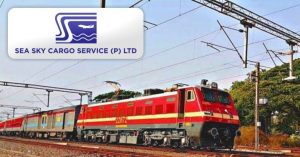 While India’s Calcutta port is closest to Nepal by distance, Chinese rail service to Tibet, which borders Nepal, provides it with maritime access that may be shorter in time and more competitive in cost than Calcutta.

Following their transport agreement, Beijing and Kathmandu are also in talks for building a trans-Himalayan railway linking Nepal to China’s domestic transport network, but the estimated $2.5 bn cost of the project may eventually prove too expensive for Nepal.

The first train of China Railway Express for Xi’an-Kathmandu route left the provincial capital of Shaanxi destined for Kathmandu, Nepal on March 27,2020

The train left for Shigatse with goods ordered by different organizations and businessmen of Nepal in May 2020.

The goods were unloaded in Shigatse and brought to Kathmandu on Trucks. The goods arrived in Kathmandu eight days after leaving Xi’an.

Freight train service from Guangzhou and Lanzhou had also started earlier but stopped after some time. This is the first time that a freight train with goods meant for Nepal has left Xi’an,.
“The businessmen themselves have started this route. They are preparing to send a train once every week for now.”

Xi’an is an important point in the Silk Road and freight trains to five routes of the Middle East and Eastern Europe are currently operated from there.

They have started train service for South Asia, Kathmandu for now, from that city. Nepali businessmen have also said that “Goods will arrive sooner from this route despite a higher fare,” he added.

Bringing a container from Xi’an to the Nepali border using this route costs approximately about 16,000 -18000 Chinese yuan.

Whether the route will be in operation in the long term will depend on the ease the businessmen will feel.
Train service from Xi’an will provide Nepal a new alternative route which will be better for Nepal in terms of both time and money.” 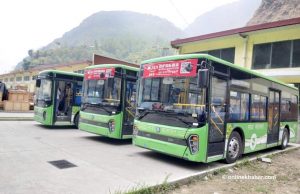 Article Can Be Found At: https://clcprojects.com/the-first-train-of-china-railway-express-for-xian-kathmandu-route-left-the-provincial-capital-of-shaanxi-destined-for-kathmandu-nepal/

So, We are looking for any Chinese forwarders who want to collaborate with us for freight forwarding in Nepal including transporting goods to Nepal via this route for shipment from China and overseas to Nepal

SEA SKY CARGO is an International Air and ocean shipping company which is focused on Project, Break-bulk, Abnormal, Over-sized, out of Gauge and Heavy lift cargoes, Event logistics, Importers of record (IOR) and has a separate unit to handle Household Goods and Personal Effects that moves the cargo from “ANYWHERE” in the world to “ANYWHERE” in the world (“AT ALL PLACES OF WORLD”).

Subscribe and get 10% off from our Sea sky Cargo company.